In this feature documentary, producers Rana Segal, Judith Singleton and Laurie Little weave together the process of the creation of the monument of Ida B. Wells with her history and the sculptor’s history. Richard Hunt has been a major figure in American art for 40 years. We will show why a monument for this “shero” is so important at this time.

As we see the statue being developed, we will learn about Ida B. Wells: from her beginnings born into slavery and growing up in Mississippi after the Civil War, going to Rust College and becoming a teacher and a writer/journalist and an anti-lynching activist. Then, we follow her as she moves to Chicago and her protest at the Chicago World’s Fair. Finally, we learn of her work as a suffragist and how she has inspired Lori Lightfoot, the current mayor of Chicago.

Also, we will learn about Richard Hunt: his career, the philosophy of his work and why he was chosen to create this monument. “Hunt’s graceful works are inspired by his life experiences and his African-American heritage, reflecting the rhythm of poetry, the intensity of the spiritual and the enlightenment of the prophet” said Kinishana Homan Conwill, Director, The Studio Museum of Harlem. 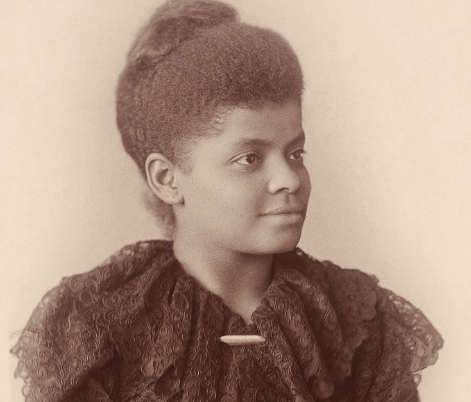